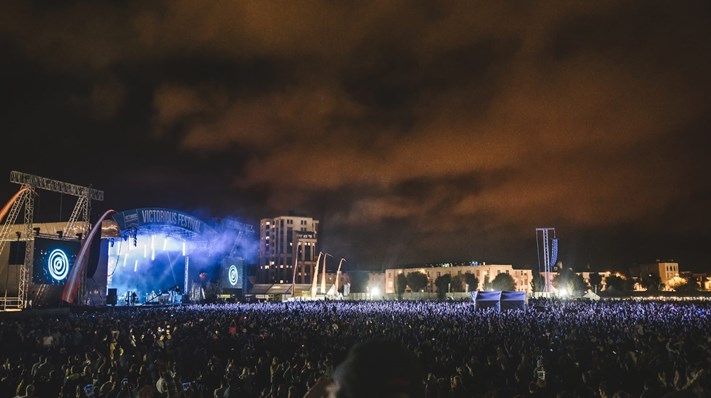 Portsmouths Longest Running and most beloved festival is back for another year! With several artists already announced including 'the kooks' and many more to be announced.

Victorious is a family friendly festival for music lovers, a stone’s throw from the sea. It’s a day festival located on the picturesque Southsea Seafront and takes place over August Bank Holiday Weekend. There are plenty of places to stay locally including Victorious Festival’s Offsite Campsite.

Performers who have visited Portsmouth in recent years for Victorious are:

Come and visit portsmouth in one of the last weeks of summer and watch Southsea common explode into a cacophony of Music, culture and social interaction. With Food stalls boasting of food from all corners of the world, Silent discos, bass tents and much more, this years going to have to be huge to top the rest!

Take the Hovercraft from Ryde to Southsea, and you're there!

Hovertravel are offering a special travel offer of 50% off travel when you travel to Victorious! Click here for more info!